Today is my last wedding anniversary.

I mean, the last one before my divorce is finalized. It would’ve been seven years today.

It makes me unbelievably sad to think about it. It’s not that I want to stay married to Dave. I don’t. Not anymore, I really don’t.

I guess it just makes me think about the actual wedding day, and how happy we were then, and how full of hope and promise and potential we were.

I’ve been in a bit of a funk about it for the past week or so. Then I decided that I’d had enough of my stupid moping, and I was going to do something drastic to cheer myself up when the day finally rolled around.

So I texted my hairdresser and asked her if she was working today and had any openings. She did. (Have I mentioned that I love my hairdresser? I do. And I also love her teenage daughter who babysits.)

I decided that maybe a lighter hair color would lead to a lighter mood.

Keep in mind that I haven’t colored my hair in over 10 years. This was a very, very big deal for me to decide to do this. 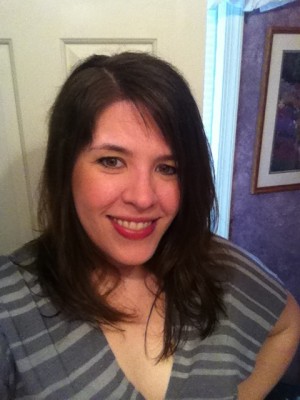 (Ignore the frizz, I had just worked out & showered, so my fly-aways were out of control.)

During… And let me just say, that I don’t think there has ever been a sexier photo taken of me, ever: 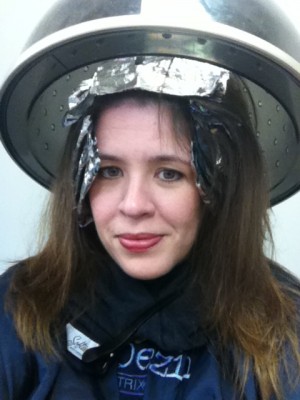 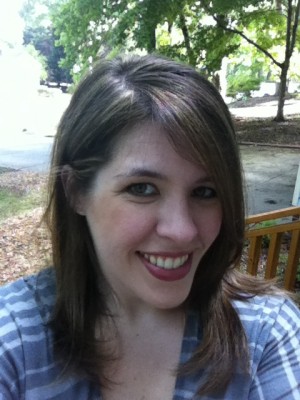 I have to say, I really love it. The highlights are subtle, but they blend in my grays, and it’s enough of a change that it feels like a really big deal to me.

Overall, not such a bad way to spend my last anniversary. It was a nice distraction and has kept me from moping all day, so I suppose in that sense, it was a total success.