Catie turned 7 years old yesterday. It kind of blows my mind that this kid:

…is now this kid:

And I don’t really know how to write a post to sum her up, because she is just lovely and charming and hilarious, and also challenging and stubborn, the way I imagine most 7 year-old girls are. She’s not a girly-girl type in that she loves science and dinosaurs and video games, but she also asked me to download the Frozen soundtrack for her iPad, and I’ve caught her belting out “Let It Go” more than once, so there’s still definitely a little girl in there. She’s a bundle of contradictions and I love them all.

This year, Catie wanted to have her birthday party at the North Carolina Museum of Natural Sciences in downtown Raleigh, which is one of her favorite places. It was a dinosaur-themed party (for the girl who says she wants to be a paleontologist when she grows up), and she loved it.

I wasn’t sure what to expect, but it was a great party. The instructor was fantastic at keeping the kids involved in all kinds of activities, and they brought out live animals for the kids to touch: Madagascar hissing cockroaches (I was on the other side of the room, shuddering and gagging during that part of the presentation), some kind of lizard, a snake, and an alligator.

I don’t know how much they pay that lady to handle those critters AND deal with a lot of little kids clamoring to touch them, but I’m sure it’s not enough.

Overall, it was a really fun party and she had a blast.

The kids spent Saturday night and Sunday with their dad, so they had a separate birthday celebration with him.

Since yesterday (Monday) was her actual birthday, we had dinner at my parents’ house and had cupcakes – sort of a mini-party just for us.

Today, the kids are home because it’s a snow day (for the record, it hasn’t snowed yet, but they closed the schools “in anticipation” of snow, so… ok, whatever). Catie seems to think that this is like God’s birthday present, giving her a day off school.

Every time the girls snuggle up on Chris like this, I tease him that it’s really too bad that my kids don’t seem to like him at all.

So, overall I’d say she’s had a pretty spectacular birthday, by 7 year-old standards. 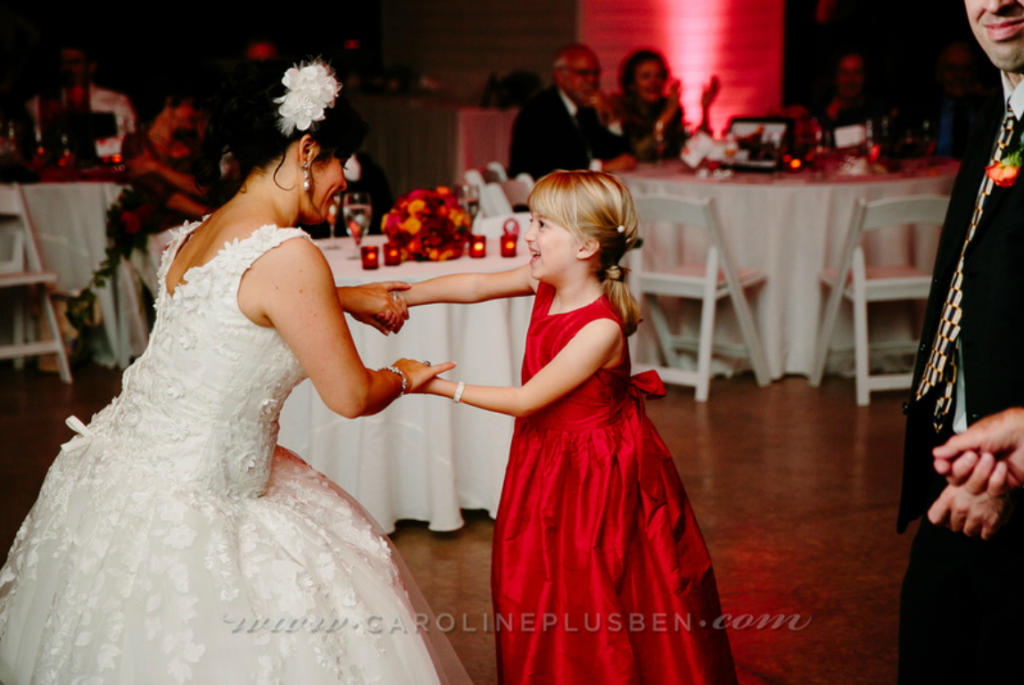 My sister posted this on Facebook for Catie’s birthday yesterday. I love this picture of the two of them.

Happy birthday, Catie-bug. We love you to the moon and back.