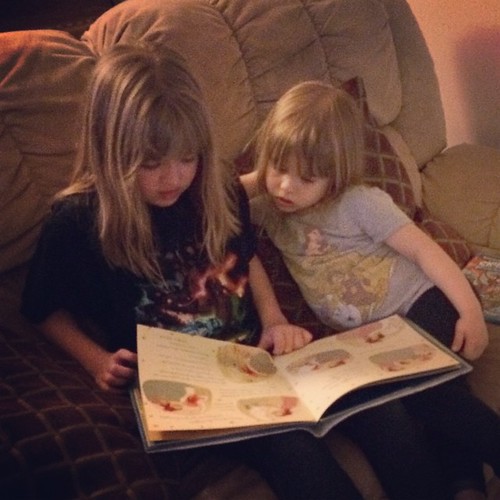 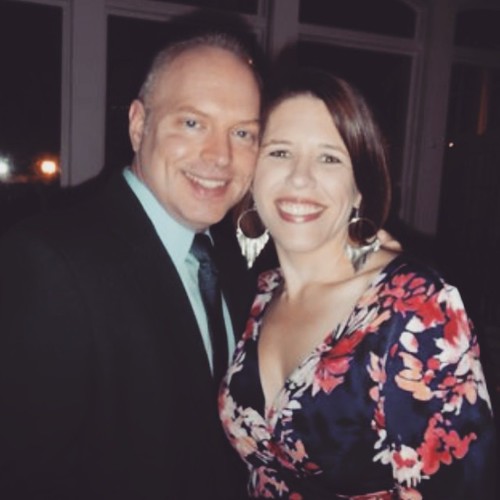 Stuff from this week:

1. Mother’s Day was almost a week ago, and I sort of completely forgot to mention anything about it. But it was lovely. We went to Charlotte to hang out with my sister, and had a great time. We took Catie to a Children’s Museum on Saturday, which was a lot of fun, then went out for a fantastic dinner. And my sister, who is awesome, got me roses for Mother’s Day. It would’ve been nice if I’d remembered to take them with me when we left her apartment, but I forgot them at her place. Oh well. They were lovely.

On Sunday, we went out for brunch, then walked around downtown Charlotte for a while. It was a great weekend.

2. My stupid elbow still hurts from where I fell on it, and the scab on it is absolutely revolting, but I’m still working out almost every day. I’m just being careful not to do things (like certain yoga poses) that involve putting pressure on my elbow. I’ll be fine. It’s really the food part of the whole diet/exercise thing that I need to work on. I’m still trying to figure out the best way to tackle that. I have a lot of ideas and I’m still trying to sort them out. I’ll write more about it when I figure out what the heck I’m doing.

3. Catie is in this phase where she goes back and forth between being absolutely fun and delightful and amazing and wonderful, and a 37-inch tall hellbeast demon. And you never know which kid you’re going to get at any point in the day. I don’t really know what to do about that, other than just ride out the bad moments, implement discipline when necessary, and try not to lose my temper (that last part is the hardest one). It’s just difficult when she’ll go for like a week without needing to be put in time out at all, then all of a sudden we’ll have to do four time-outs in a single day. Which may be average for a toddler at this phase, but it feels like a lot to me.

But, you know, then she’ll say something that’ll have Dave and me doubled over laughing, because she’s an absolute riot. So I guess we’ll keep her, in spite of the occasional tantrums. 4. I had a little moment of panic there on Monday, when Teenie wouldn’t stop barfing. Everything she ate came right back up (and this was after she coughed up a big hairball). I called the vet’s office, they said to bring her in immediately. They gave her a shot of some anti-nausea meds and an injection of fluids under her skin so she wouldn’t get dehydrated, and they ran some bloodwork. She’s borderline hyperthyroid (she’s also dropped over 4 pounds since we left Washington in 2008, which seems like a lot for a small cat – she went from 14 pounds to 9.8), so we’ll keep an eye on that and address it as necessary.

The whole thing was pretty upsetting and scary, and it reminded me of this post I wrote a while back, and oh god, if something is really wrong with the cat, how on earth am I going to explain it to Catie? I had a pretty big freak-out about that. But it seems that Teenie is ok. She stopped barfing, so either the meds worked or she got it out of her system. And her bloodwork is otherwise normal. So I’m thankful that I get to postpone that particular horrible (and yes, inevitable, I realize) conversation for a while.

Of course, if the damn cat doesn’t stop pooping in random corners of our living room, she may not be long for this world anyway. Argh.

5. Dave and I are celebrating our fifth anniversary on Saturday. Five years. I can’t even wrap my head around that. It’s not that much time in the grand scheme of things, is it? It’s almost like, “Really? That’s it? Only five years?” Because in a lot of ways, it feels like we’ve been together forever. (In a good way. I promise.) So, I’m a little early, but happy anniversary, babe. Love you.

P.S. Apparently this is the “wood” anniversary. I swear I’m not making that up. And yes, I giggled when I read that, because I’m a 12 year-old boy.