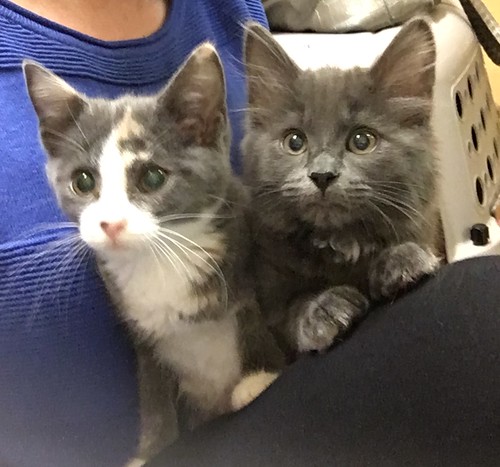 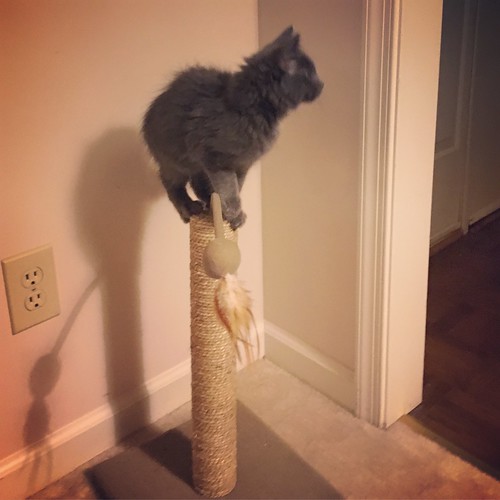 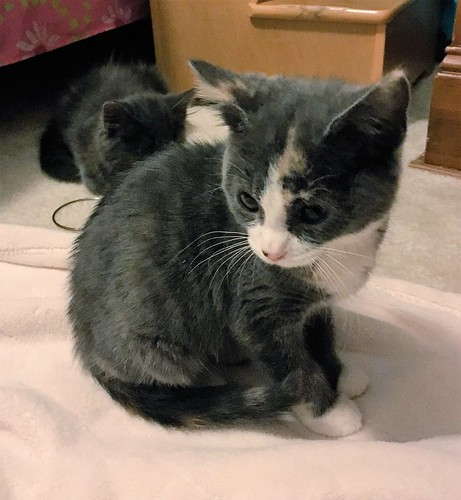 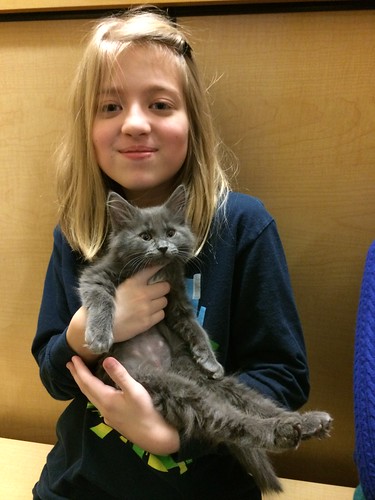 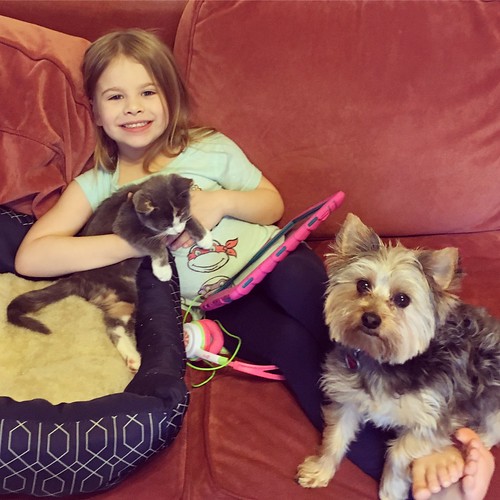 One thought on “Introducing Fifi and Sunny”